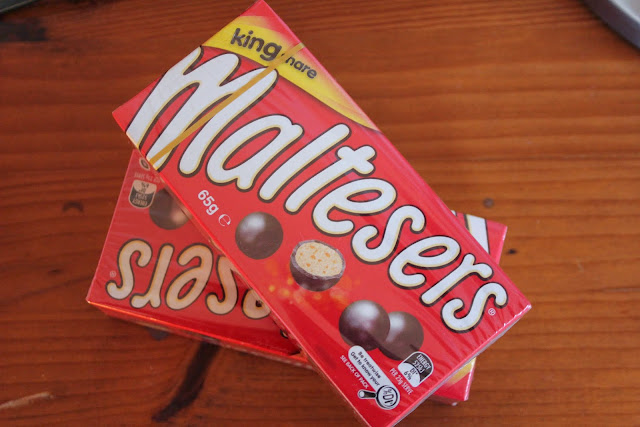 Thanks all - I took some good advice (as a result of the winy whingy wobbly post a couple back) and got a chocolate hit.

And a magical mystery Fairy called "M" left me a little box of feijoa and white chocolate truffles* and wholemeal bread** - and she loves me!  See - says so on the parcel:   Bless 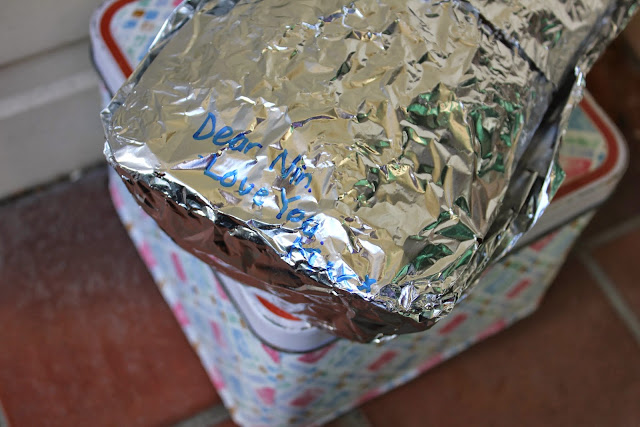 Had an epiphany while I was trying to figure out some crochet thing.  I'd been working on the wrong end, approaching the piece upside down.

Perceptual adaption (I feel I should go some way to explain the title of this post) was an experiment conducted in the late 1800's where a scientist wore a pair of glasses that inverted his reality for 8 days, after a time he claims his eyes adjusted and he saw the world the right way up.  Thing is - many since have tried to replicate the experiment, none have succeeded.

Maybe I'm clinging to upturned reality hoping it will right itself, when really there ain't no going back to the way things were.  *sigh* gosh - change is hard sometimes, especially when you are forced to it whether you like it or not.

* first feijoas of the season - man I love them
**seriously better than vogels - M can you flit back with the recipe pretty please?
Posted by Notchka at 12:00 PM