The cult of youth

An interesting conversation arose at work when I mentioned that I was getting older (my birthday was Sunday).  I meant that in a clinical unemotional way.  To me it's just fact.  I remember from school social studies classes the average life expectancy of a women in New Zealand is 76 (actually its on the up and now stands at 83.7 years).  I'm roughly half way along that timeline at 38 - ergo I don't consider myself a 'young women' any more. 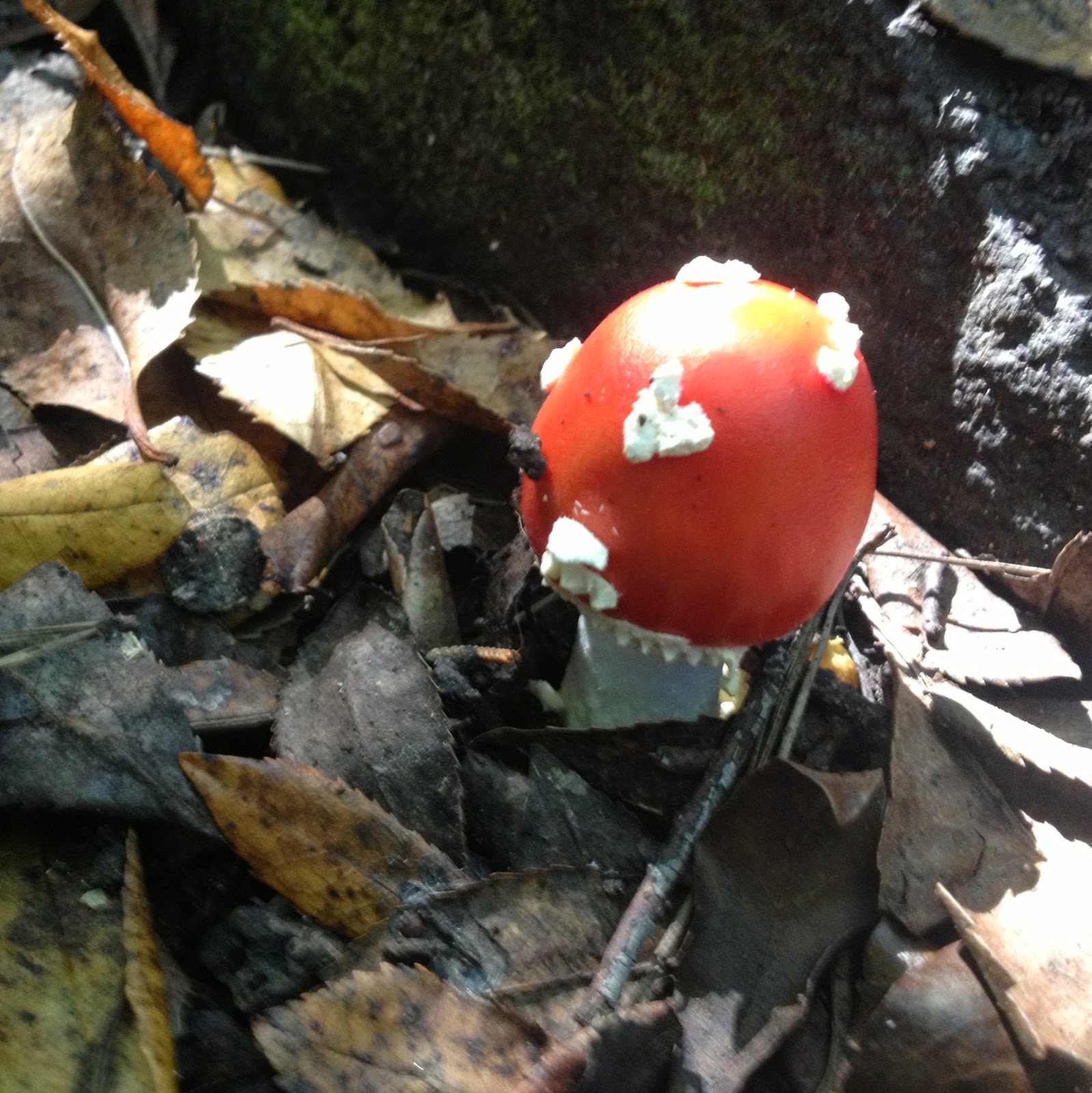 The reaction of my colleagues was to snort and scoff (yup actual nasal discharge and disapproving looks and clucking of tongues!).  What a strange response to what I thought was a simple immutable truth.  My gut reaction was to be insulted.  I feel like I've lived long enough on this earth to not be dismissed as a young pup, I know some stuff, I've done some stuff.  I've weathered a whole lot of crazy, sad, amazing things in the last years (yes, the earthquakes would be near the top of that list) that have shaped me and matured me and allowed me to gratefully see each day as a gift (well most of the time).

I've realised I hold quite an uncommon viewpoint on life. Well, not 'mainstream' perhaps?  As I thought about it on the way home it struck me that my colleagues were trying to be mean, but simply reflecting the worldview promoted by our first world consumer driven social that says 'young' is what we should all wish to be.  For.  Ever. (or for as long as we can delude ourselves)  Young is good.  Young is attractive.  Young is powerful.  "Your only as young as you feel" and all that. 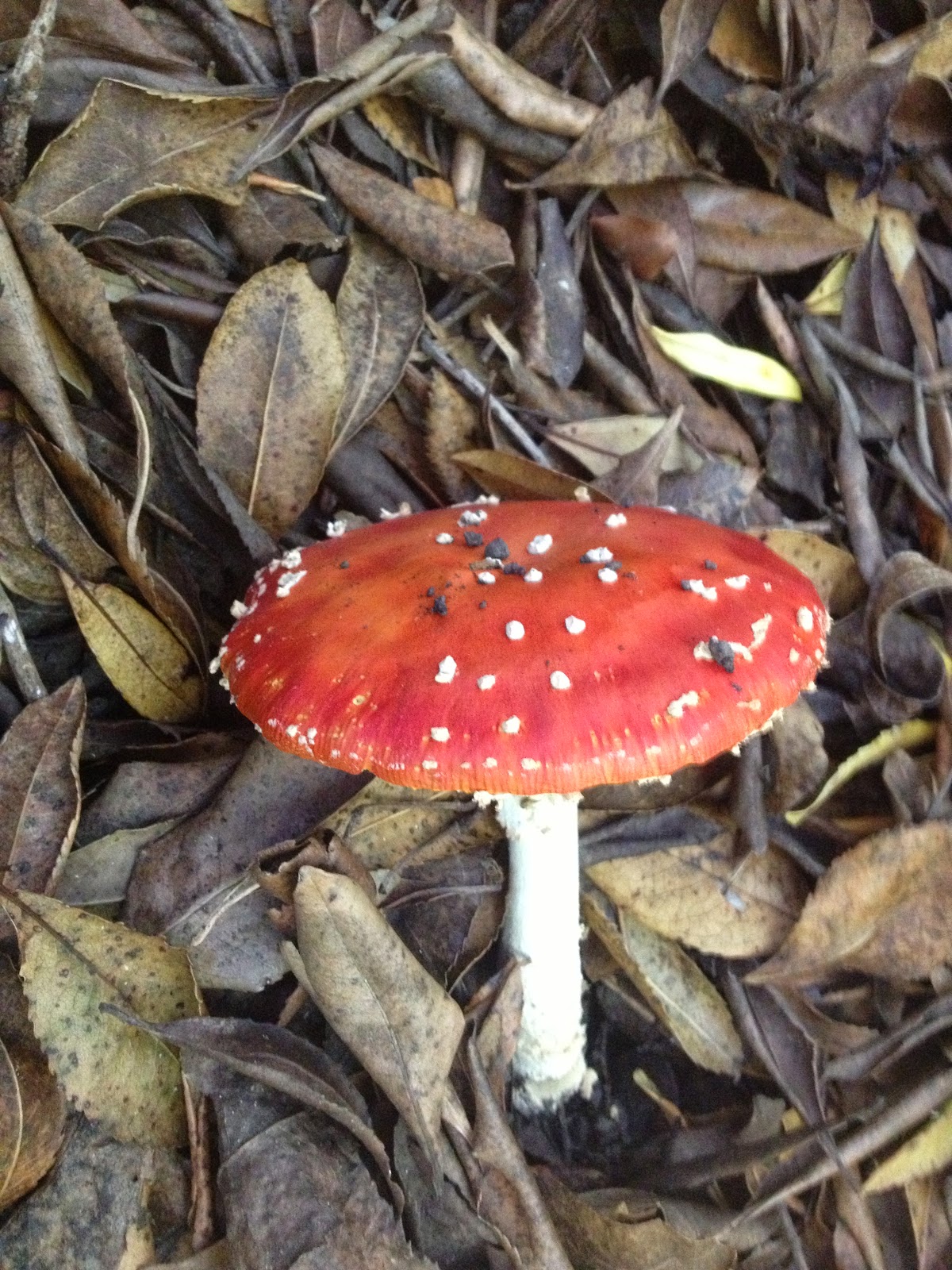 We should all be denying what we see in the mirror every day, because the aging and the old in our social are not cherished, they are not considered beautiful, they are not celebrated for their wisdom and knowledge, they are dis-empowered, marginalised and increasing abandoned to retirement villages, where professionals (not a person's relations) paid the minimum wage are hired to look after and entertain them.

So to my colleagues I must be quite an oddball, perhaps they think I was trying to illicit sympathy (y'know how some people say "I'm so ooooooold" when clearly they are not).  To me its no big deal, but I'm not going to run around thinking and acting and dressing like I'm 18 because I feel like that is so lame.  What's the problem with aging?  Writer, Michelle Burford (writing on Oprah) put it so well.  She writes


"I'm afraid, because a world that worships youth and dismisses the elderly will ultimately throw me away, too. "

When I look in the mirror each morning I can acknowledge the changes in my face without fear.  It doesn't freak me out that there are smile lines, that the texture of my skin is changing.  It is merely the passing of time, and what a time its been! 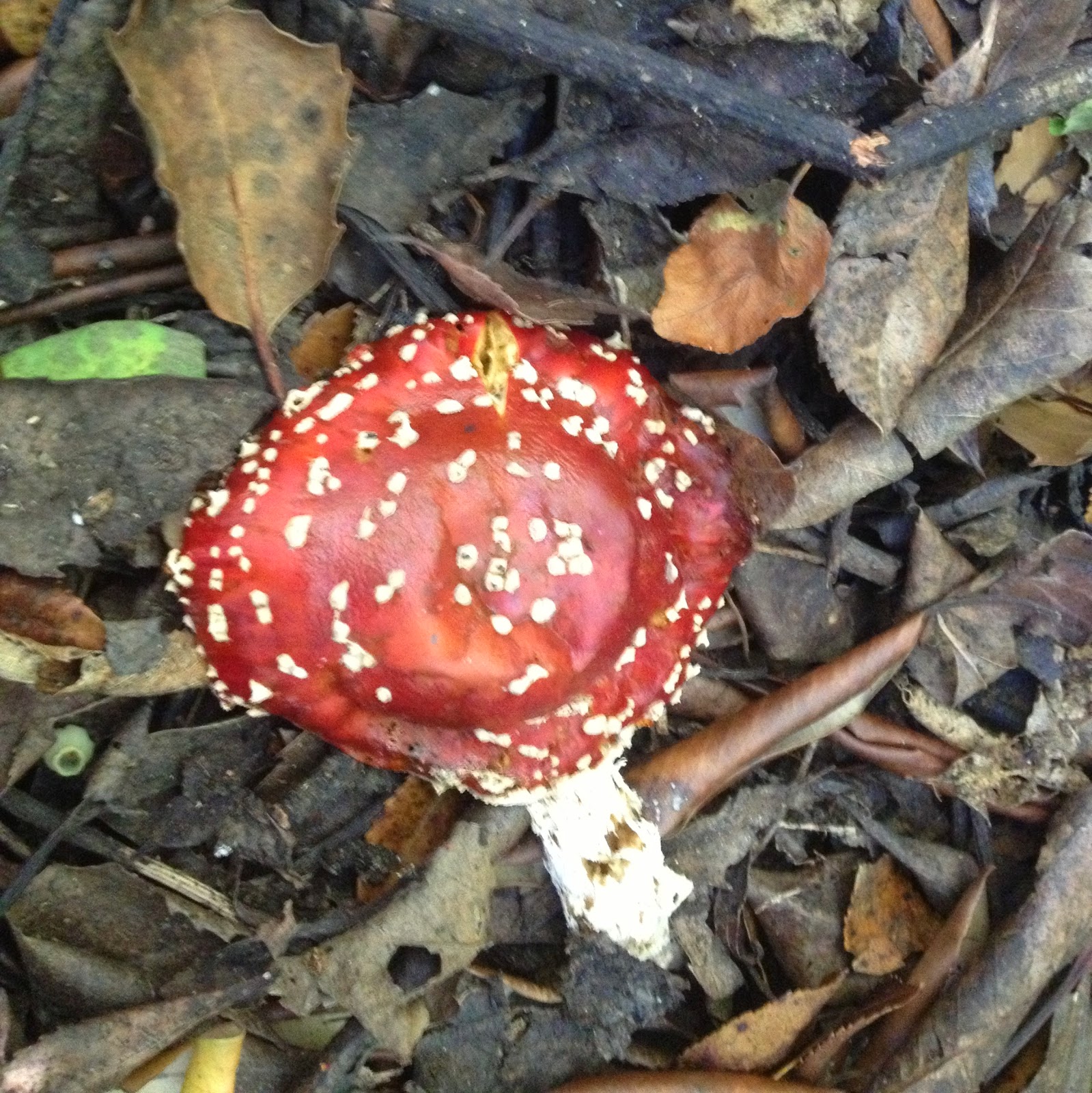 In the last decade, I feel I have really come into my stride.  It has been the most content and joyful decade.  I've married a person who sees all of me - the inside, the outside, the good the bad and the ugly, and he loves me for it.

I've learned to be more accepting about what is; to stand up for myself and others in moments where it would be easier not to - to honor justice rather than take the easy way of saying nothing; to experience trials and tribulations but refuse to allow them to embitter me - these are the gifts that growing older has given me.  Life has not been easy.  At times it's been downright awful, but my contentedness stems, I think from learning to let go of my ridiculous self imposed expectations that in my youth made me feel so unsuccessful, unloved and under valued.

I have grown.  It takes time.  Why should that experience that we are all signed up for, whether we acknowledge it or not, be such a horrifying thing?

The cool thing is there is so so much more - books to read, places to visited, skills to learn, life to be lived, friendships to be cherished and others to begin.  So, so much more, yet if I'm hit by a bus tomorrow I can hand on heart be grateful for the life I've lived, the people I've had to share it with.

I couldn't say that when I was young. 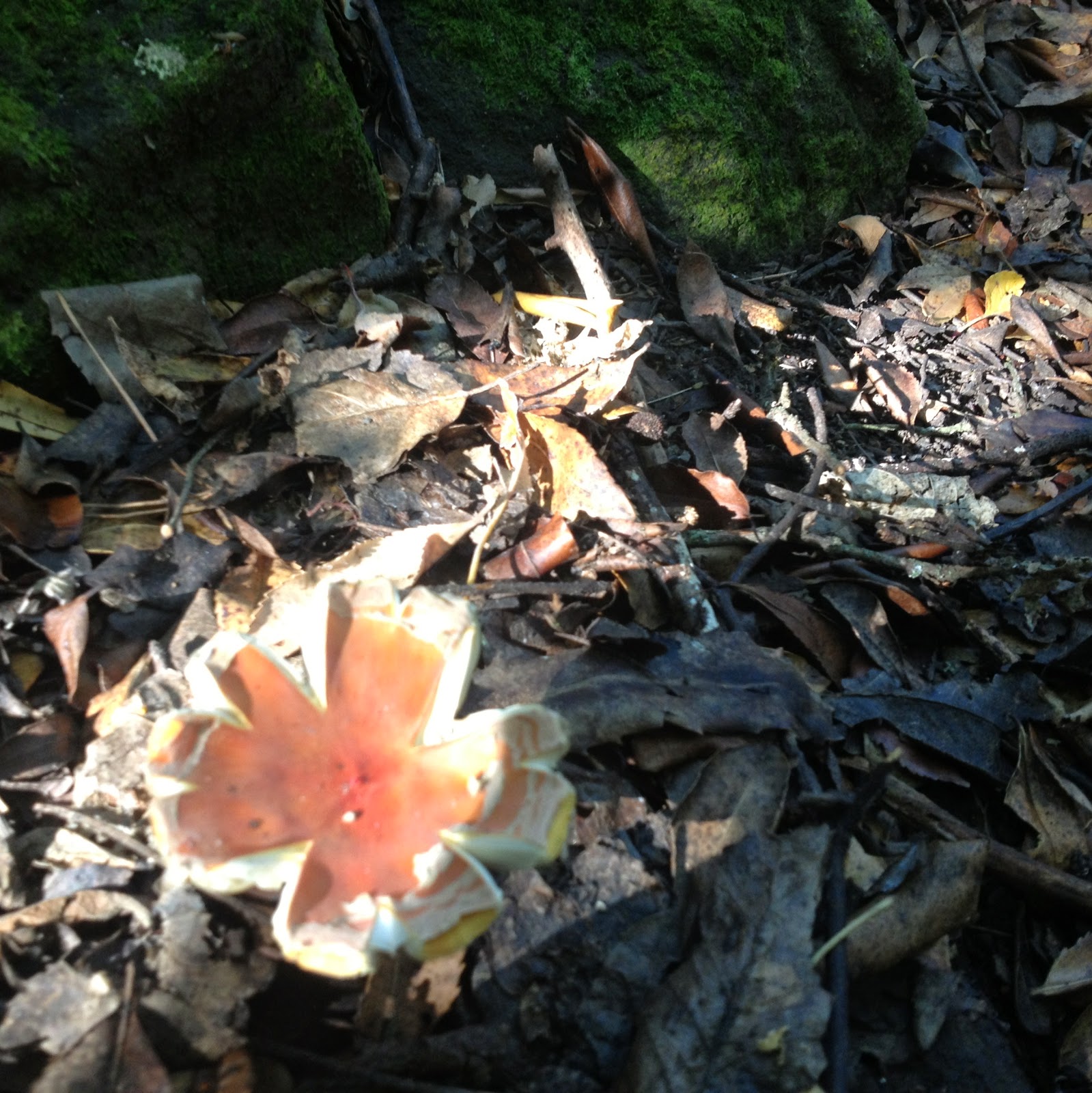 For G and Lala.  Love you guys xxxxxxxxx

Email ThisBlogThis!Share to TwitterShare to FacebookShare to Pinterest
Labels: naval-gazing